Nominate your neighbour as a candidate to become “Ottawa’s Greatest Neighbour” and give them a chance to win one of 10 monthly prizes of an Ottawa “Staycation” or a grand prize of a Caribbean Cruise!

The person who nominates the “great neighbour” who is selected as a winner each month will also receive a dinner for two at the Empire Grill. 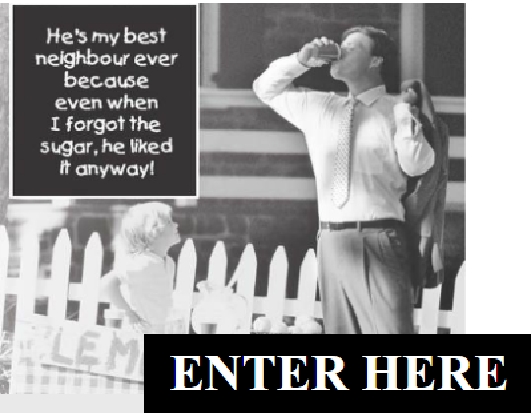 Note: You only have to nominate your neighbour once – each entry is eligible to be selected as a winner in the consecutive months after the entry has been received.

Royal LePage employees or sales representatives may nominate a neighbour, but they are not eligible to be nominated – even though they do make great neighbours!

Be a winner and enter now!